Bondurant Architecture was begun by Edward J. Bondurant in 1961. Shortly after starting as a sole proprietor he partnered with Walter Entrekin, a college classmate and formed Bondurant, Entrekin and Associates. Walt moved back to his home town of Mobile, AL in 1977, freeing Ed up to partner with colleagues Carroll Harmon and Felton Collier. The firm was named Harmon, Collier, Bondurant from 1978 to 1984. Ed's son, Brad graduated from Auburn University School of Architecture and worked for Gresham, Smith, and Partners in their Birmingham office from 1982 to 1985. Late in 1985 after he had gotten his architects license, Brad left GS&P to reorganize the firm with his father into what is now Bondurant Architecture. In 1995 Brad opened the Huntsville office doing projects in North Alabama from 1995 to 2007. Brad returned to Birmingham in 2008 and again worked with his father until Ed passed away in 2011. In 2015, Brad added professional building inspection to the service offering of the firm. His extensive knowledge of constructed environments makes him uniquely qualified to produce detailed inspection reports that include options on how to resolve any issues that need addressing.

Bondurant Architecture has been fortunate to weather the construction industry for over 50 years. Our broad range of experience all comes to bear on your project as we apply the best of what we have learned to create the best result for your constructed facility. We pledge our ongoing commitment to achieving all your goals and objectives for your building program. Please call Brad to discuss what you need to achieve with your new building or residence. 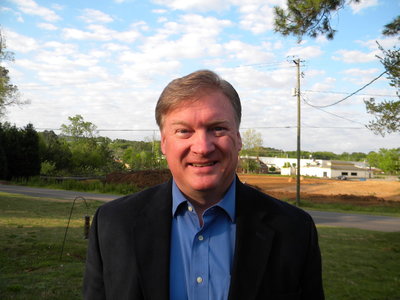 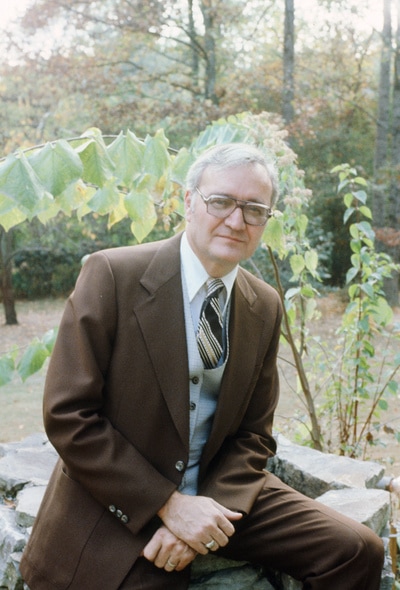 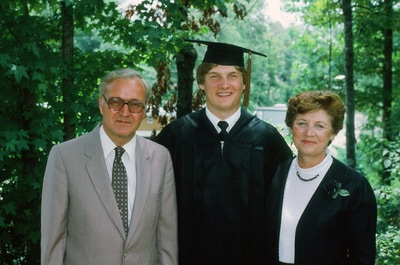